Nearly 20 years after the death of Jeff Buckley, the album “You and I” (composed of superb covers: De Sly & The Family Stone, at the BO Baghdad Café, via Led Zep or the Smiths) was released last Friday. Vinomusic offers a sublimated listening by Fitou, cuvée Prestige, from the Domaine de Lérys.

To practice the recording conditions, Jeff Buckley had chosen to interpret unpublished covers never published to date: a real treasure The estate of Alban Izard is located in the heart of the Cathar castles where only the vine resists in the middle of the scrubland. The estate extends on a terroir of magnificent hillsides 100% schistous whose naturally low yields allow the expression of the power of the soil. The varieties or instruments of Fitou Alban are Carignan, Grenache Noir, and Syrah. Assembling the qualities of these centuries-old vines makes it a very elegant wine. This Fitou Prestige can only seduce: it awakens our greed thanks to the scents of blackcurrant, cherry brandy, saffron, caraway, leather, and gunflint. At the level “mouth”, all the arguments of this wine could be those describing the voice of Jeff Buckley: sensual, dense and fleshy.

Jeff Buckley and the wines of Domaine de Lérys: Sincerity and emotion

I do not know you, but we do it again gladly because the notes of blackberries with the accents of garrigue and the interpretations of Jeff Buckley embark us So for the pleasure of beautiful emotions, we return and we listen to “Hallelujah” the famous revival of original title of Leonard Cohen a timeless tube in the image of the Fitou Prestige of the Domaine de Lérys, who will be allowed to grow old. Alban Izard, our winemaker to honor uses a minimum of diners to respect the grapes. Some work has recently been driven to the horse, which illustrates the sincerity of its production approach. Small wink to Jeff Buckley, the estate also produces wines of the country of the pretty “valley of Paradise” 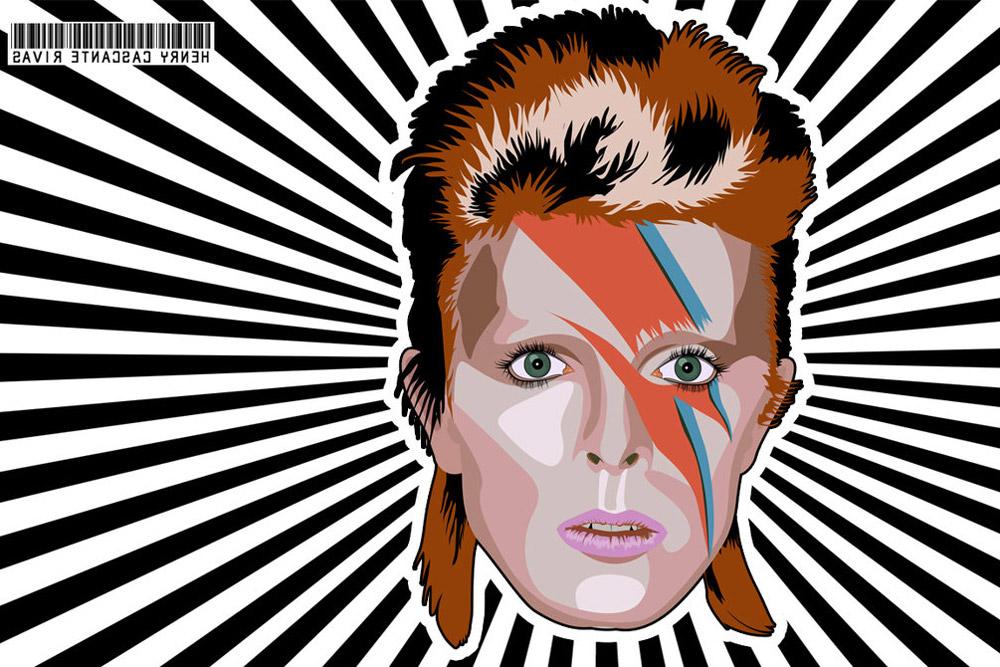 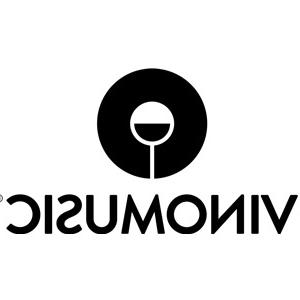 Vinomusic is born from the will of 5 passionate and professional winemakers to promote really good wines that deserve to be put forward. “Since I was little, I understood that there was a real link between the way a wine grower thought of his wine and a musician his music,” says Pierric, its founder. Vinomusic is developing its wine range as an independent music label would develop its catalog. 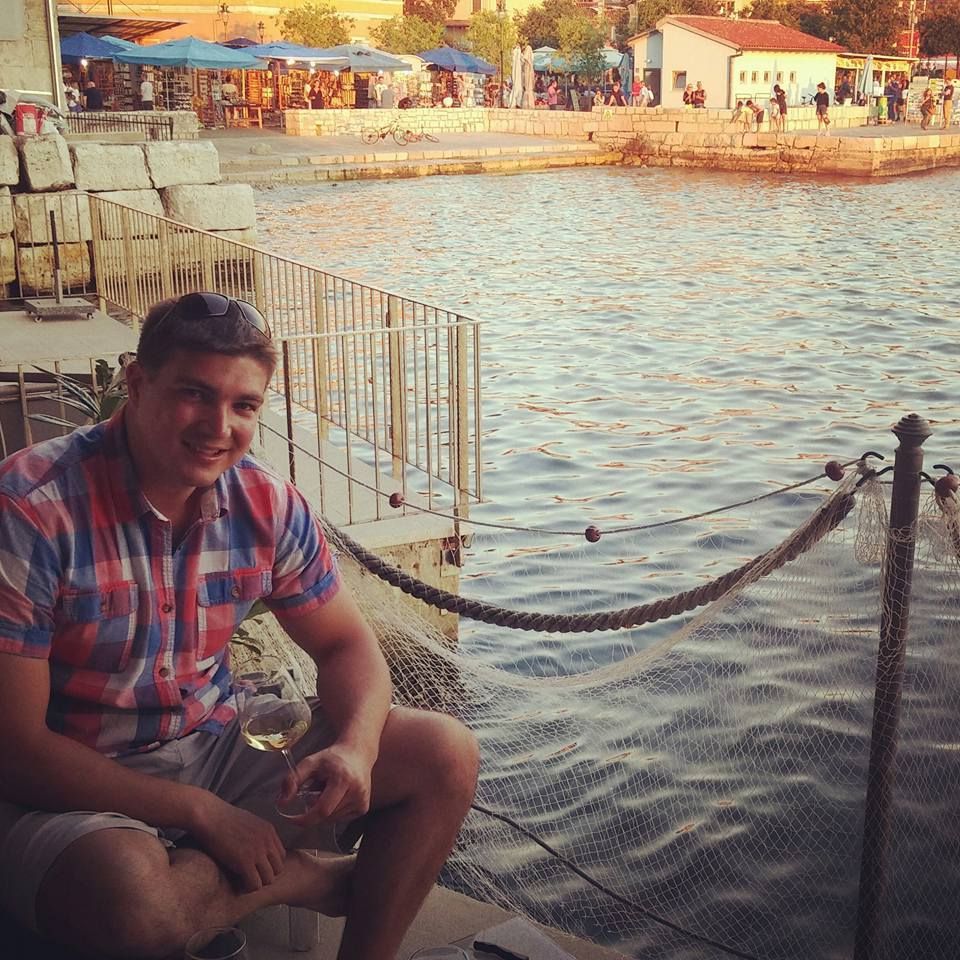 For 15 years, Athan Zafirov has traveled the vineyards around the world and worked with some of the greatest chefs including Francois Duc and Alan Brown.